Although I have lived in Calgary for almost 14 years, I have never visited Vancouver. I decided to take the short flight to visit earlier this month. 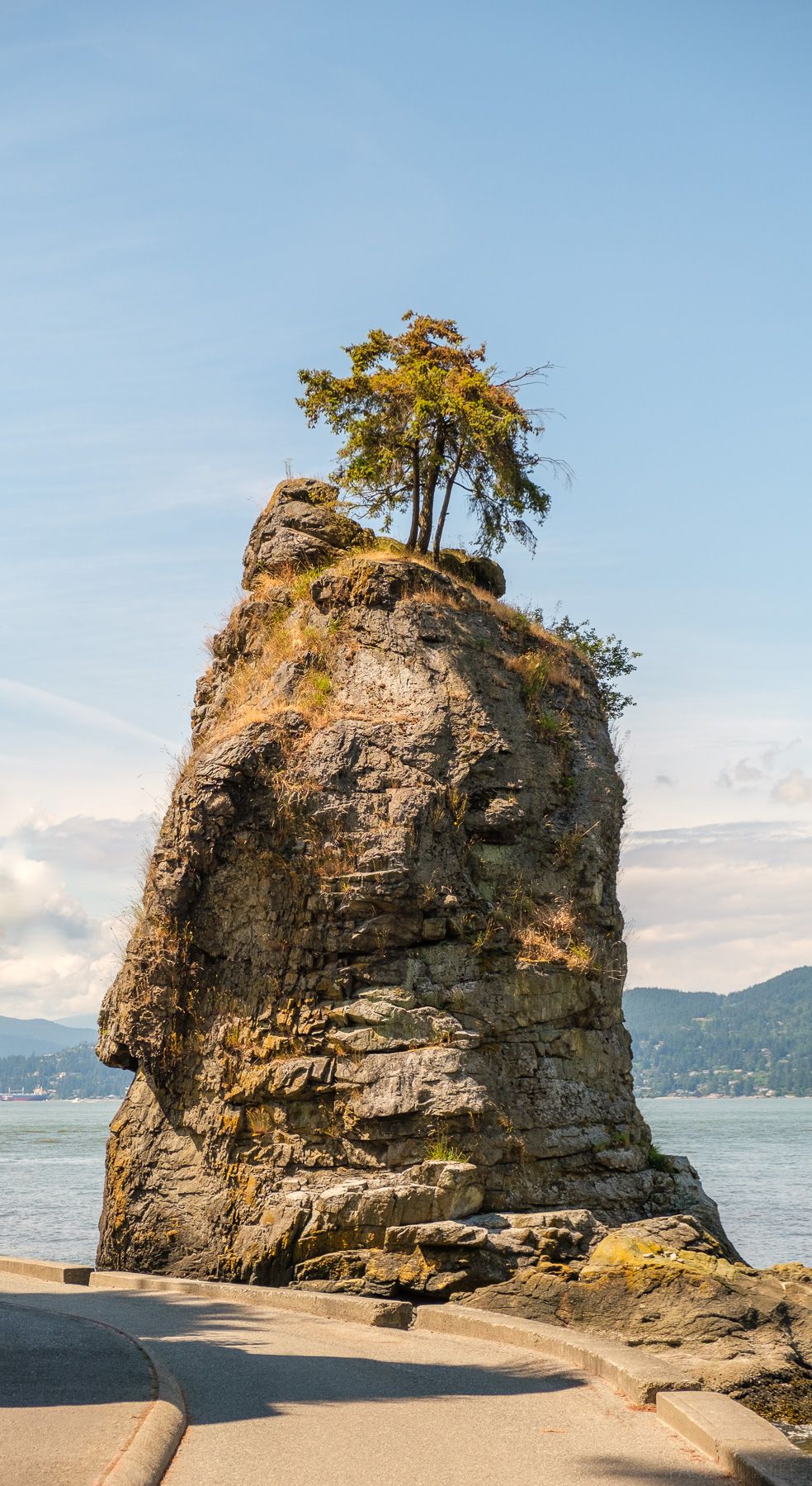 The famous landmark, Siwash Rock, is only accessible via the Stanley Park Seawall, primarily by walking or bicycle. 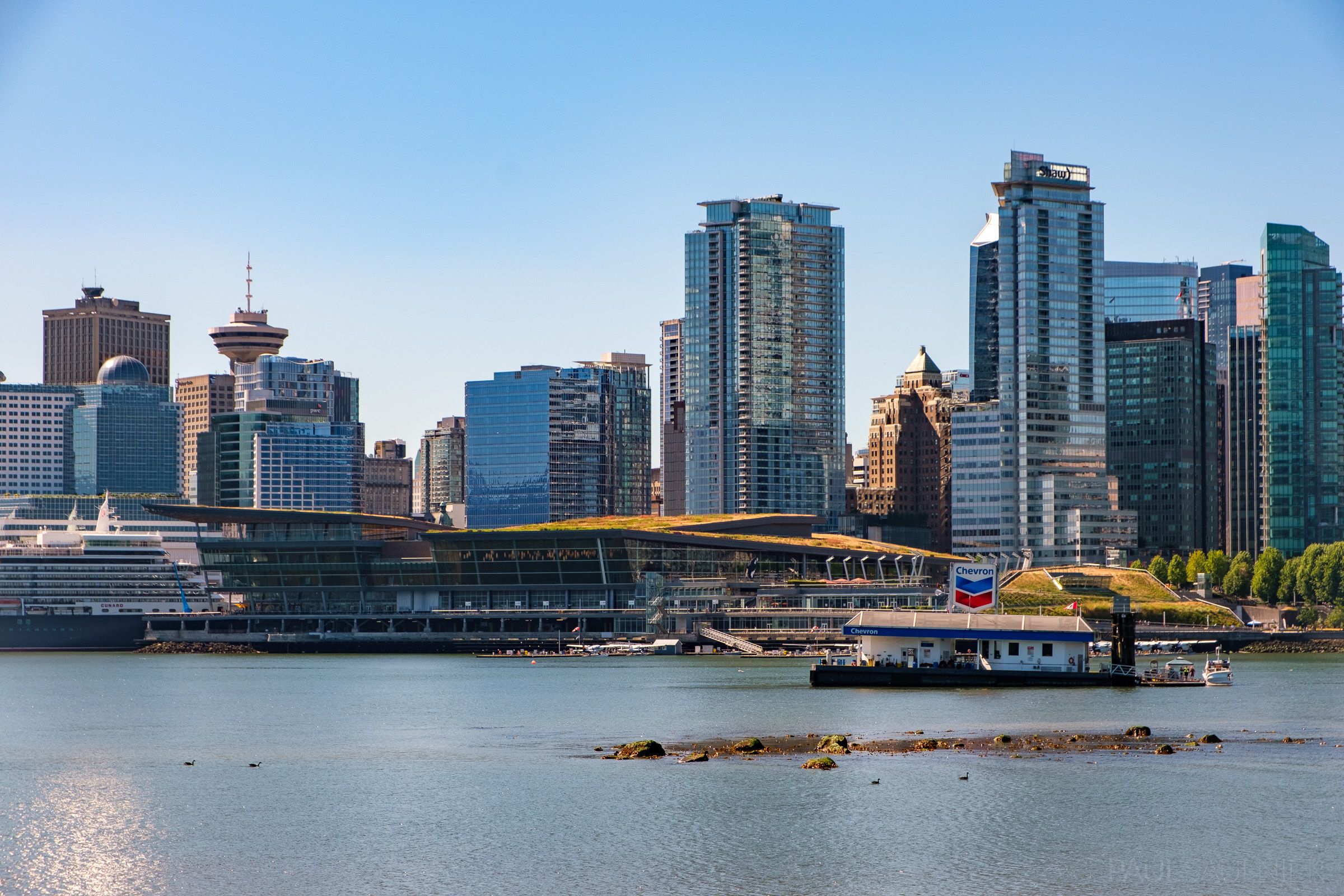 The Vancouver Lookout, Convention Centre, and a Chevron refueling station dominate this view of the waterfront. The floating fuel station is apparently the last of its kind within Chevron. 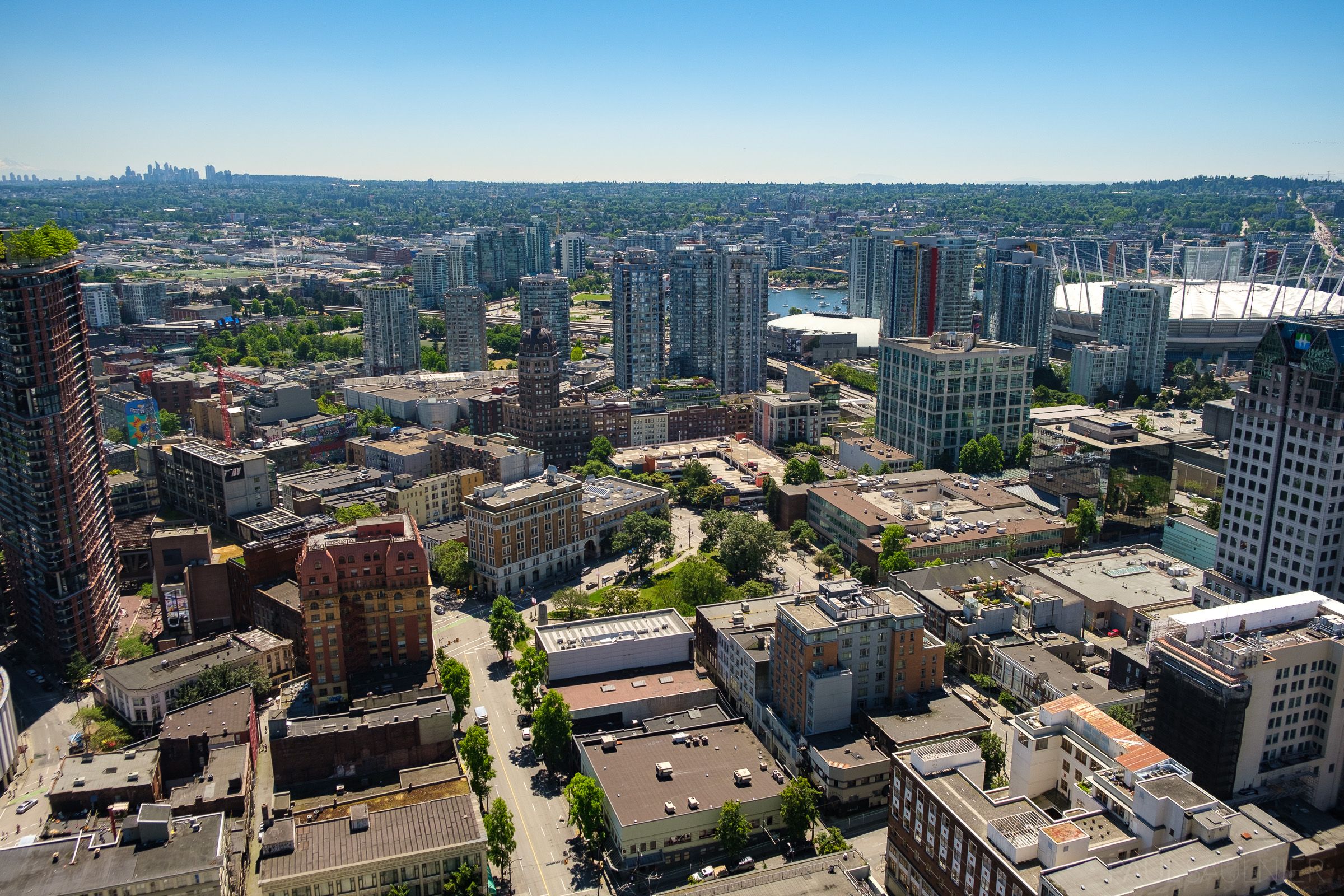 From the Vancouver Lookout, you can see views of the entire city. To the right in this photo, you can see BC Place and the smaller Rogers Arena. 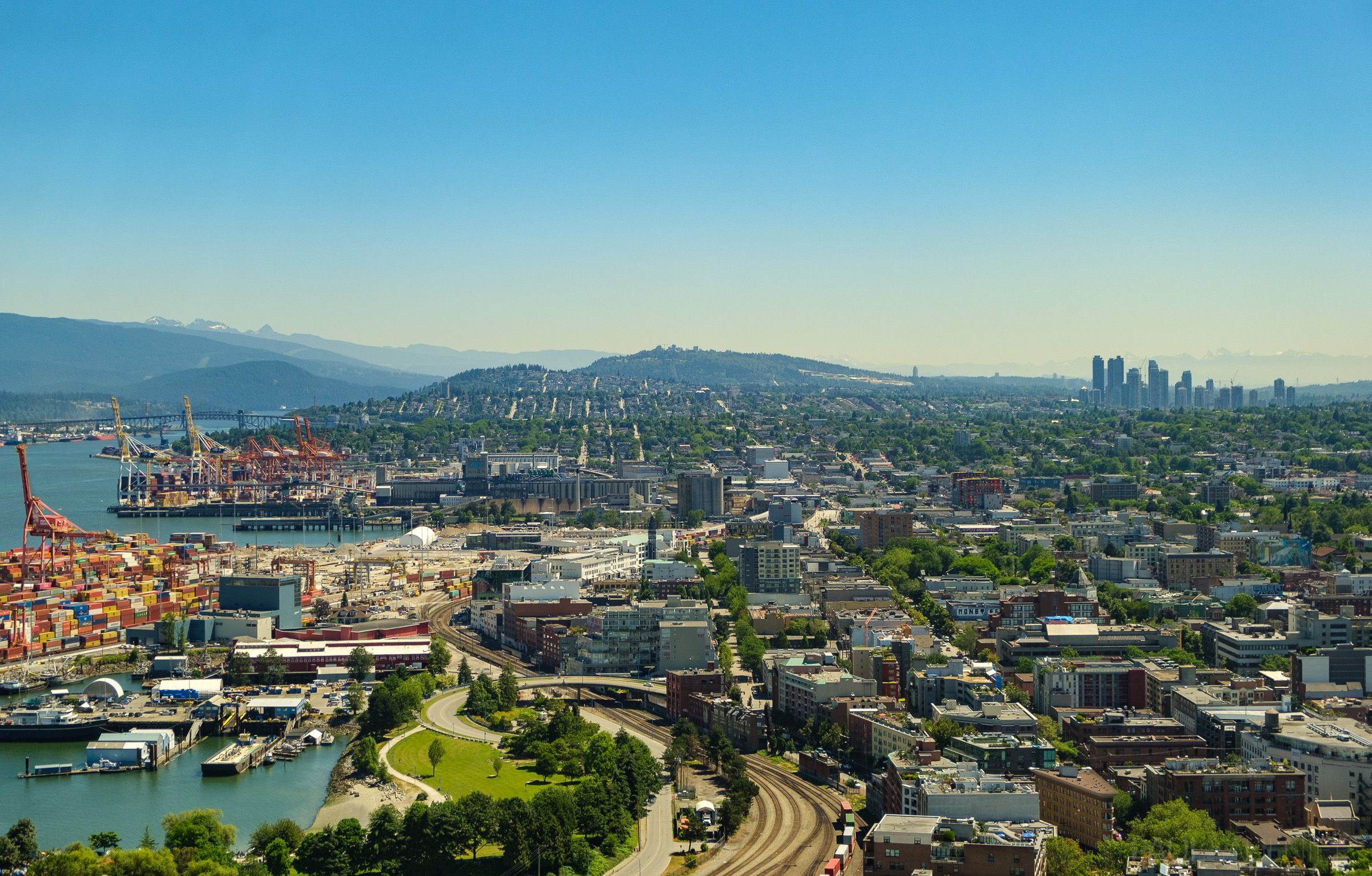 To the east, you can see parts of Gastown, and Burnaby Mountain Park in the distance. 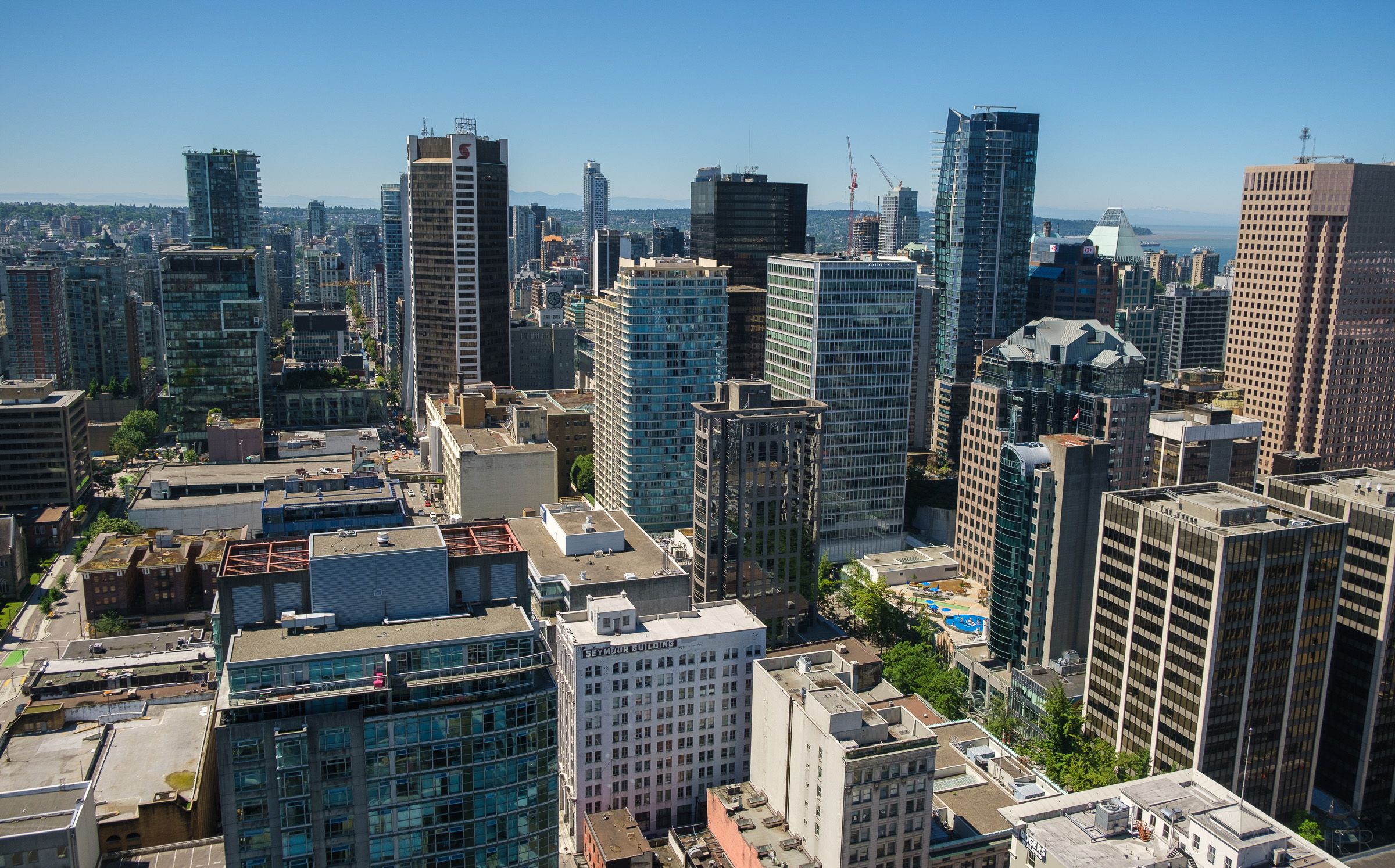 Vancouver’s Downtown. Calgary has a very similar building to the Scotia Tower, although Calgary’s tower no longer uses the bank’s name or logo. 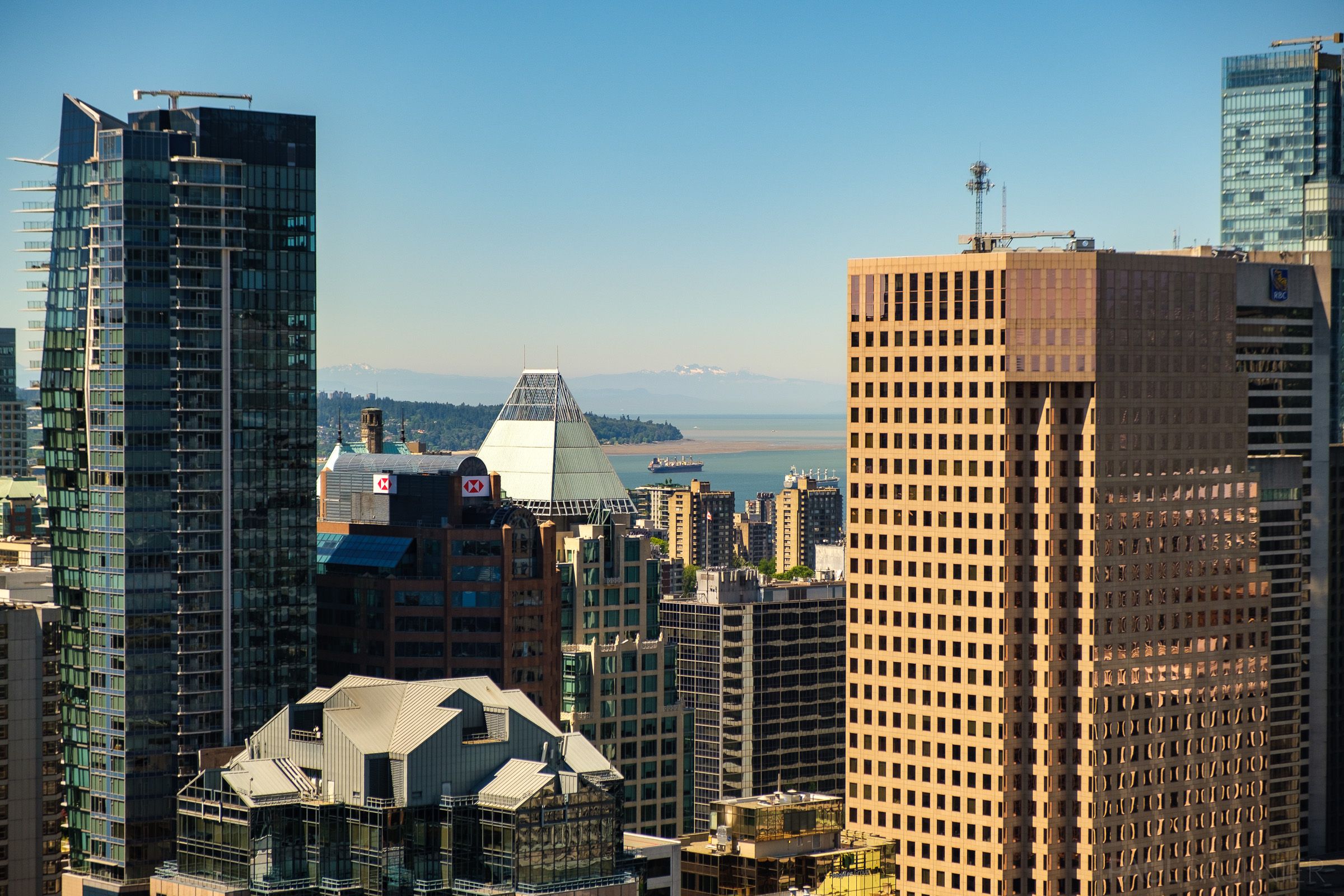 In the distance, you can easily see the ocean surrounding many edges of Vancouver. 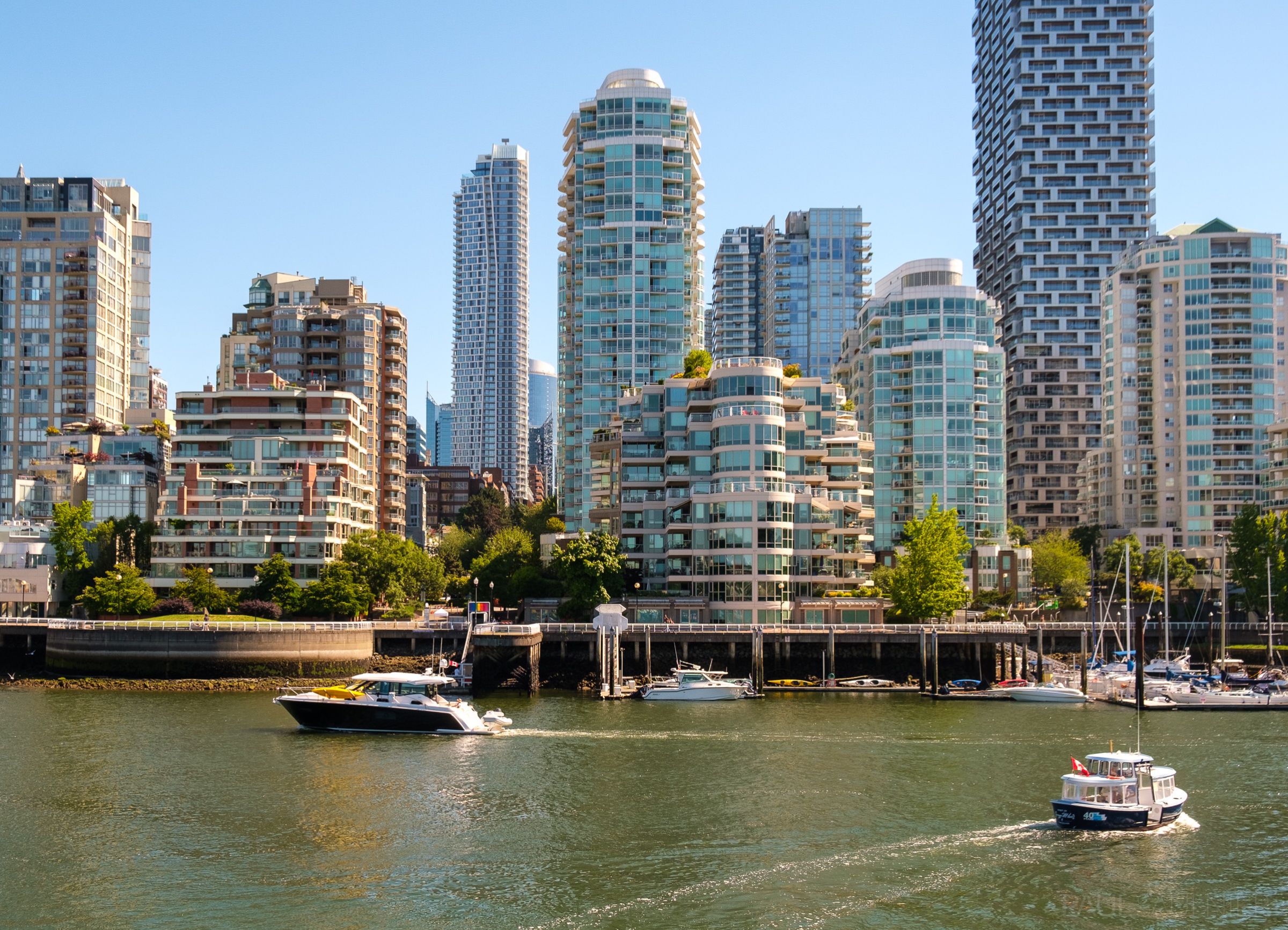 Little boats like the one at the bottom right will take you across the water to Granville Island. 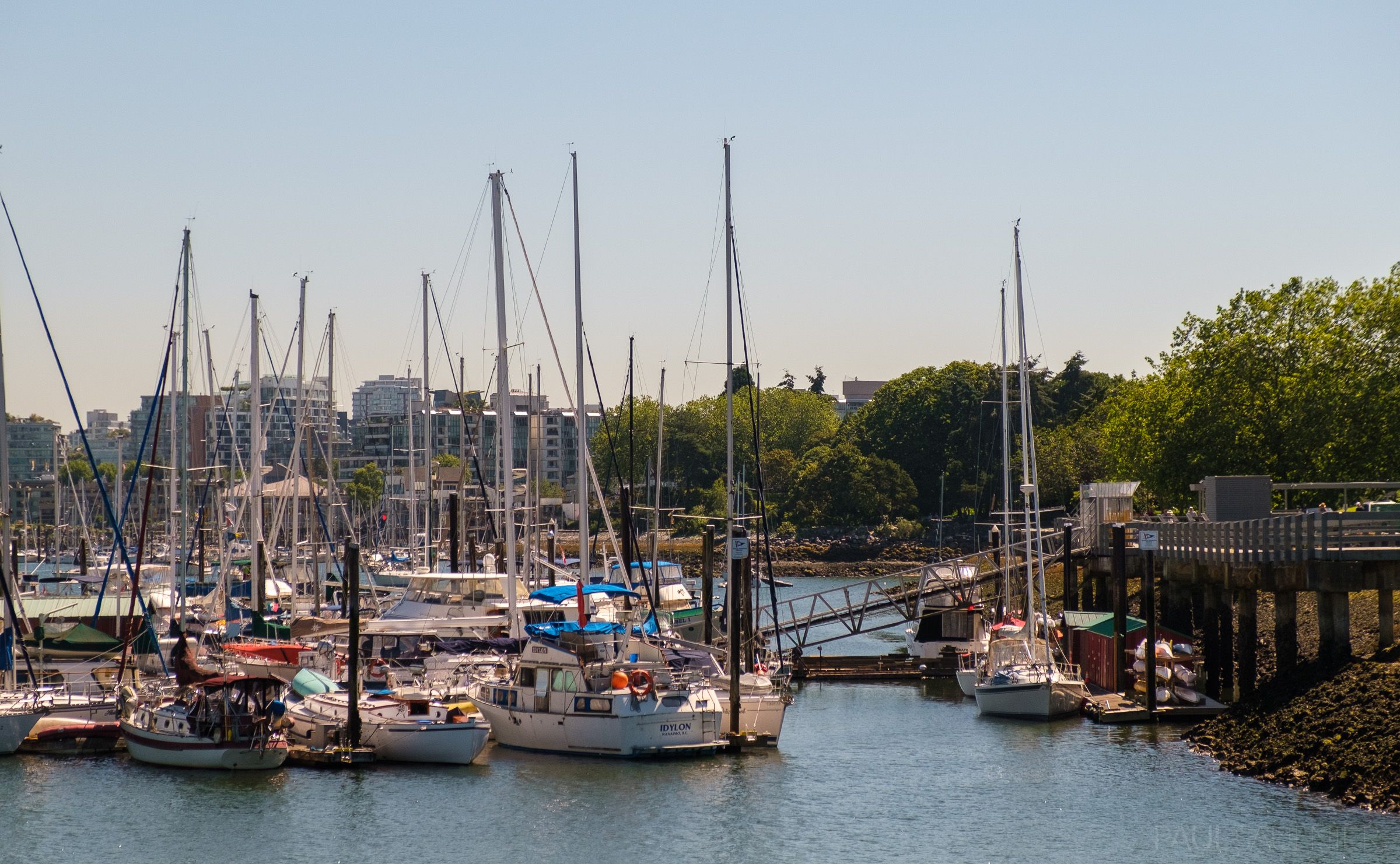 This marina next to Granville Island is one of many along the waterfront. 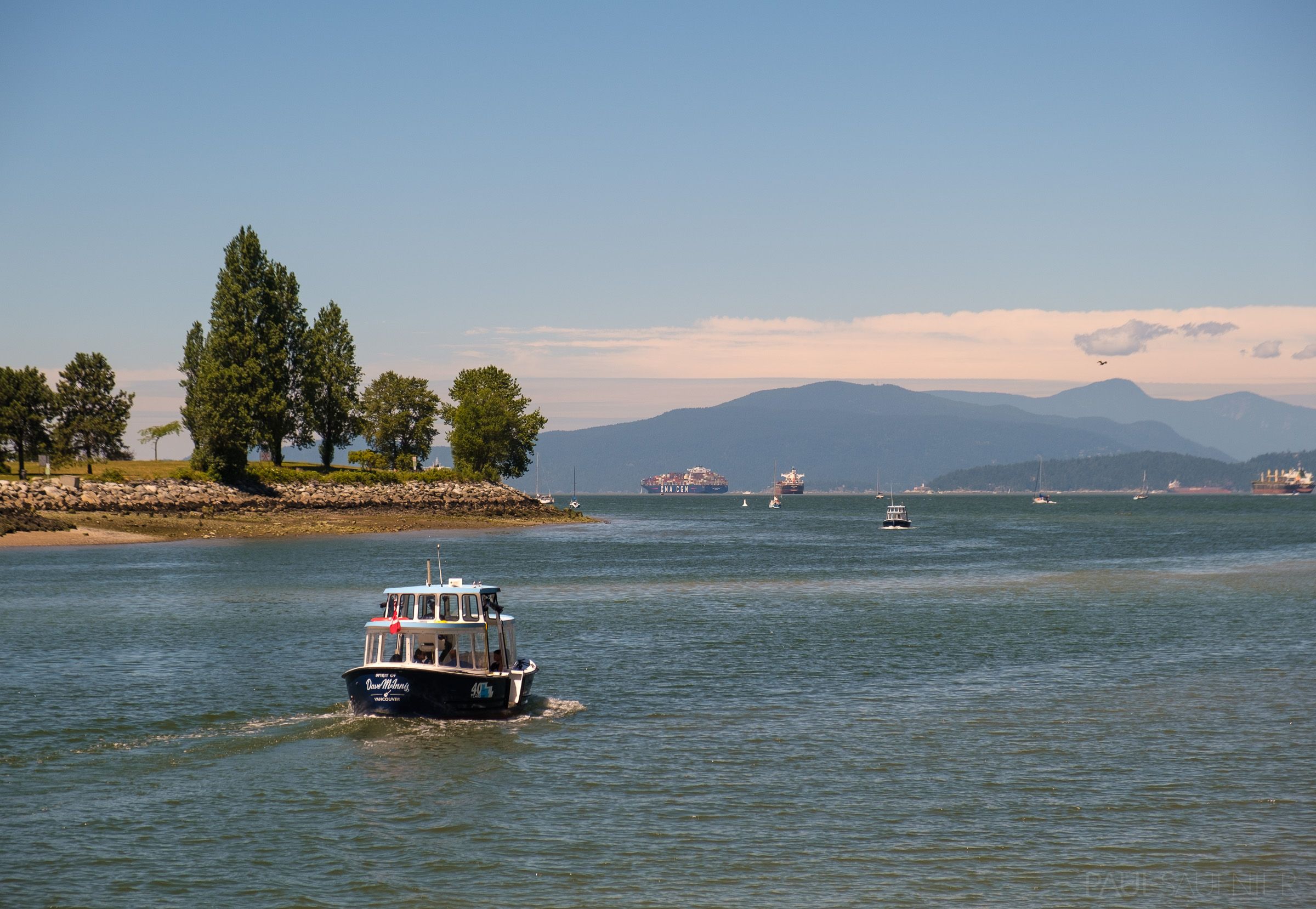 The majority of the seawall is reserved for public use with pathways and beaches, with the exception of the space used by the port on the other side of downtown. 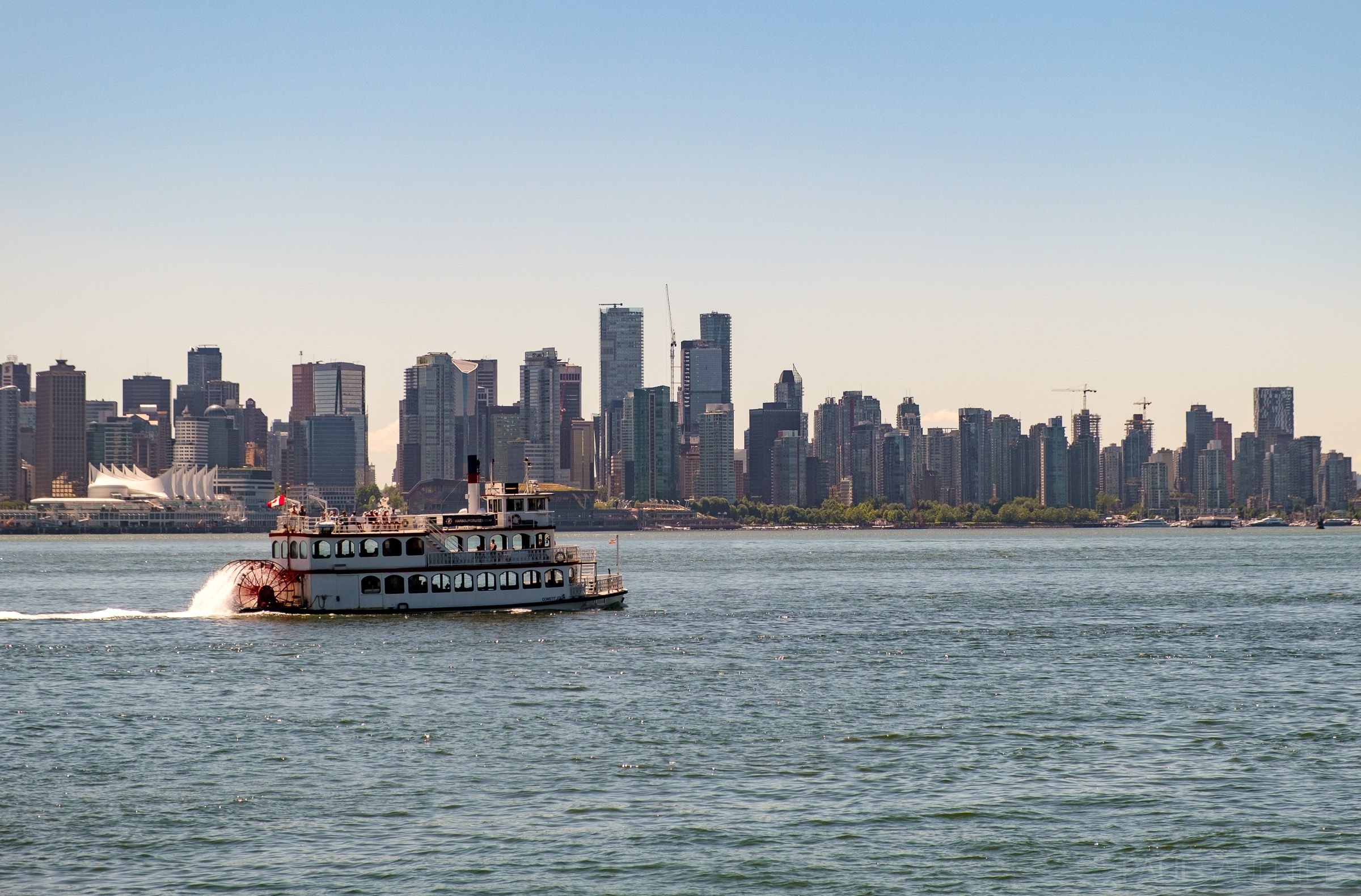 You can tour the harbour on this Paddlewheeler Riverboat. I took this photo from North Vancouver, which is accessible via Seabus in a 12 minute ride.