A few months ago, I had the opportunity to visit Denver on business. In many ways, Denver is like a slightly smaller, American version of Calgary. Both are driven by the oil business, have mountains nearby, and even have similar structures for public transit. The Denver City & County Building is one of the main landmarks of the Civic Center neighbourhood which is home to many government buildings, museums, and other attractions. Although I’m not usually one for museums, I visited the Denver Art Museum. The Capital State Building in Denver is intentionally reminiscent of the United States Capitol building in Washington, D.C., although the iconic dome structure is not visible in this shot due to construction. The official elevation for Denver is measured just outside this building as “1 mile above sea level”, or 5,280 feet. The Denver Cathedral is not the city’s oldest church, but it is one of the few churches in the United States to be honoured with mass by Pope John Paul II. The Republic Plaza is Denver’s, and Colorado’s, tallest building. The historic Brown Palace is the city’s second oldest operating hotel, and has hosted many famous people over the years. The hotel I stayed in is physically connected to the Brown Palace, but the two operate as separate companies. Historic Union Station opened in 1881 and was once served by 80 daily trains. This number is drastically reduced now, but the station and the neighbourhood that takes its name are undergoing redevelopment. The Denver Botanic Gardens features North America’s largest collection of plants from cold temperate climates. Its sights didn’t disappoint me, but I had to cut my visit short as a rain storm moved in.

I hope you enjoyed my photos from this short visit to Denver. 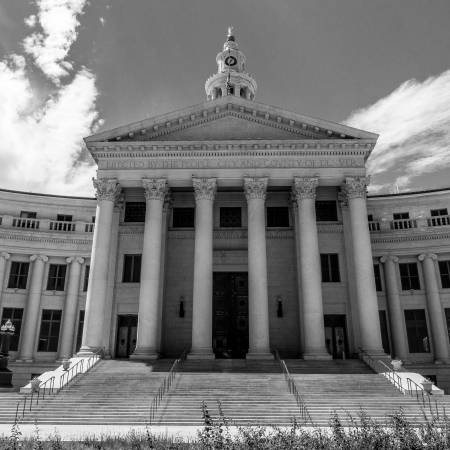 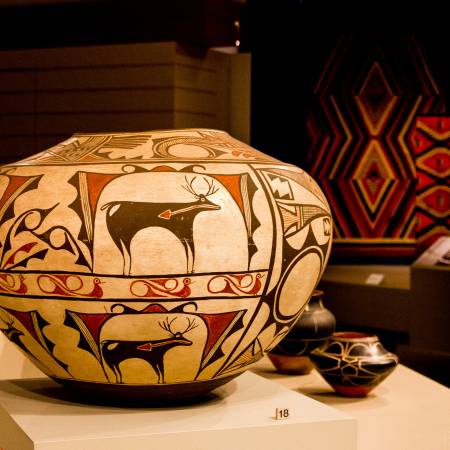 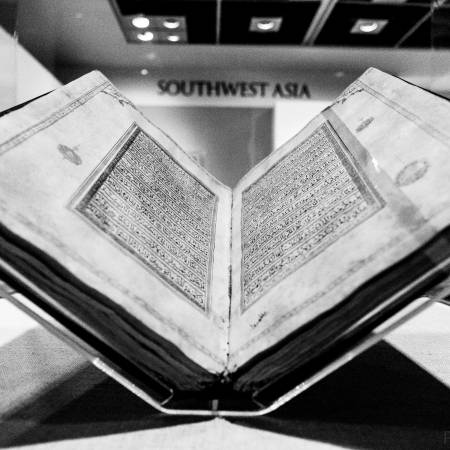 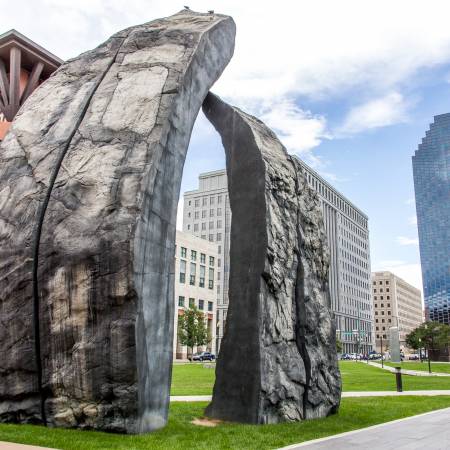 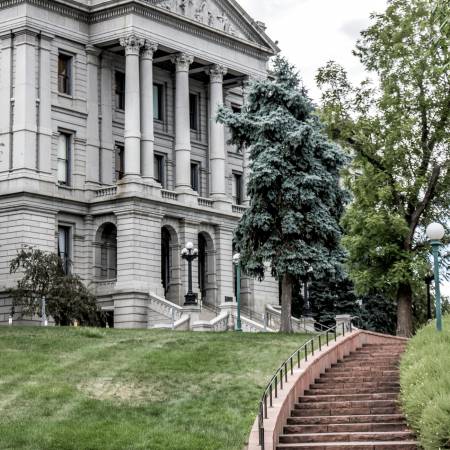 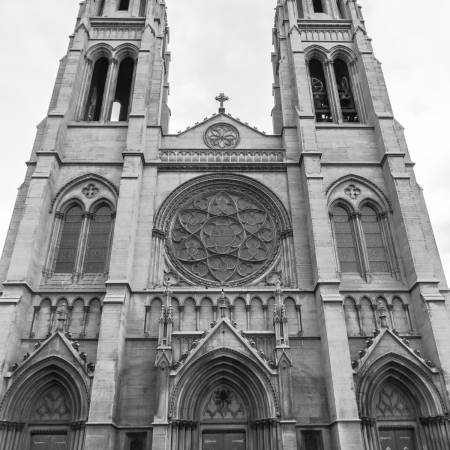 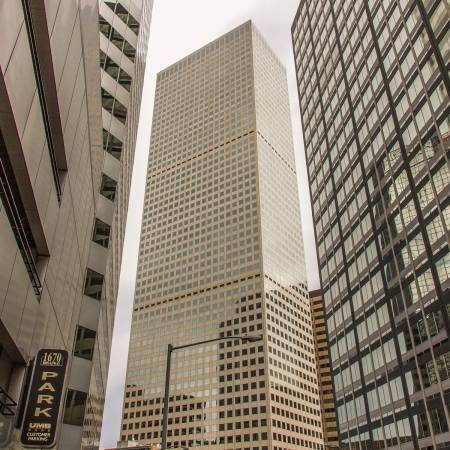 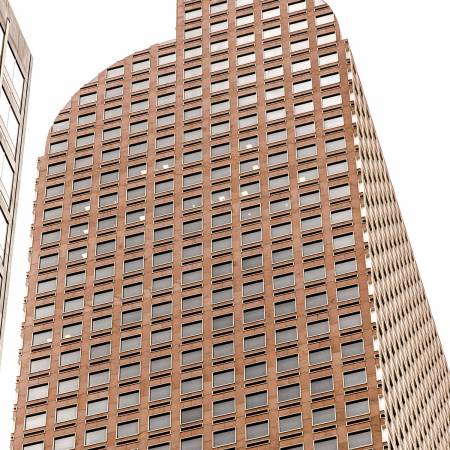 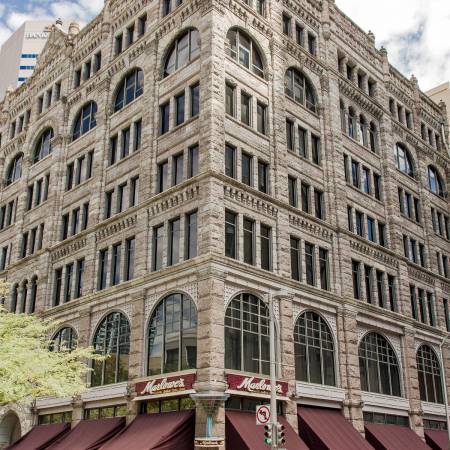 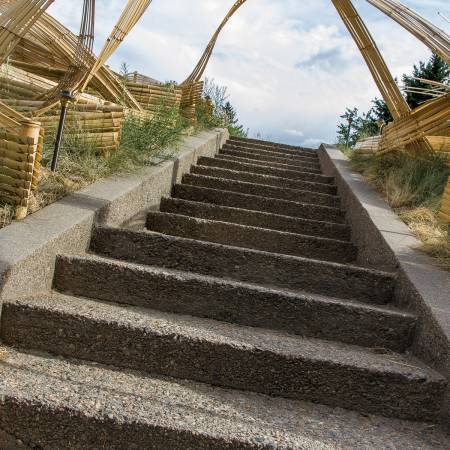 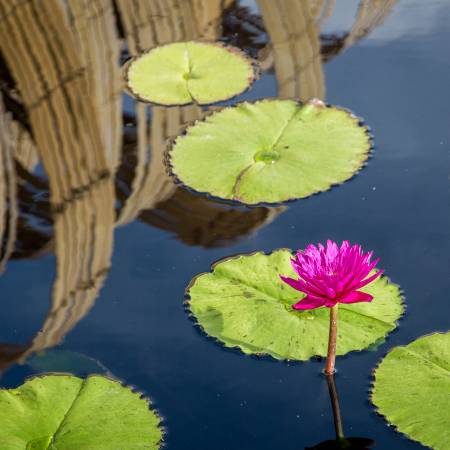 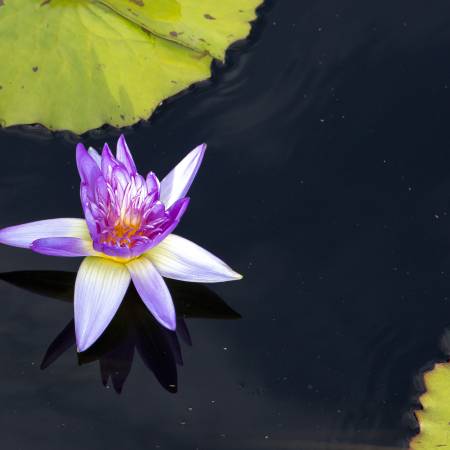 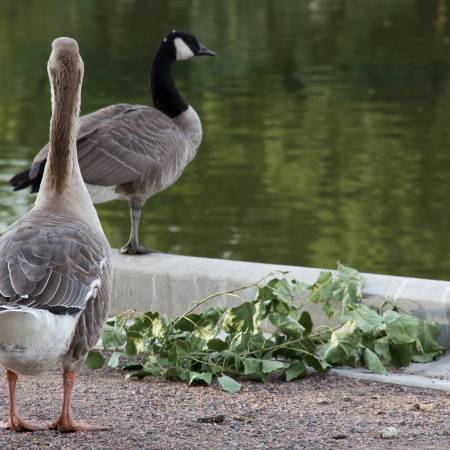 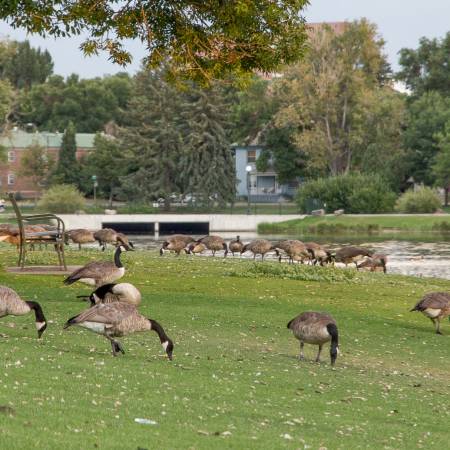