One of Shenzhen’s most popular tourist destinations is Window of the World which features over 100 reproductions of some of the world’s most popular attractions. The real attractions are of course more substantial, but it is still interesting to see so many of them together as replicas at Window of the World. Many of the attractions are very small, but a few such as the Eiffel Tower are actually large enough to dominant the skyline of the park. 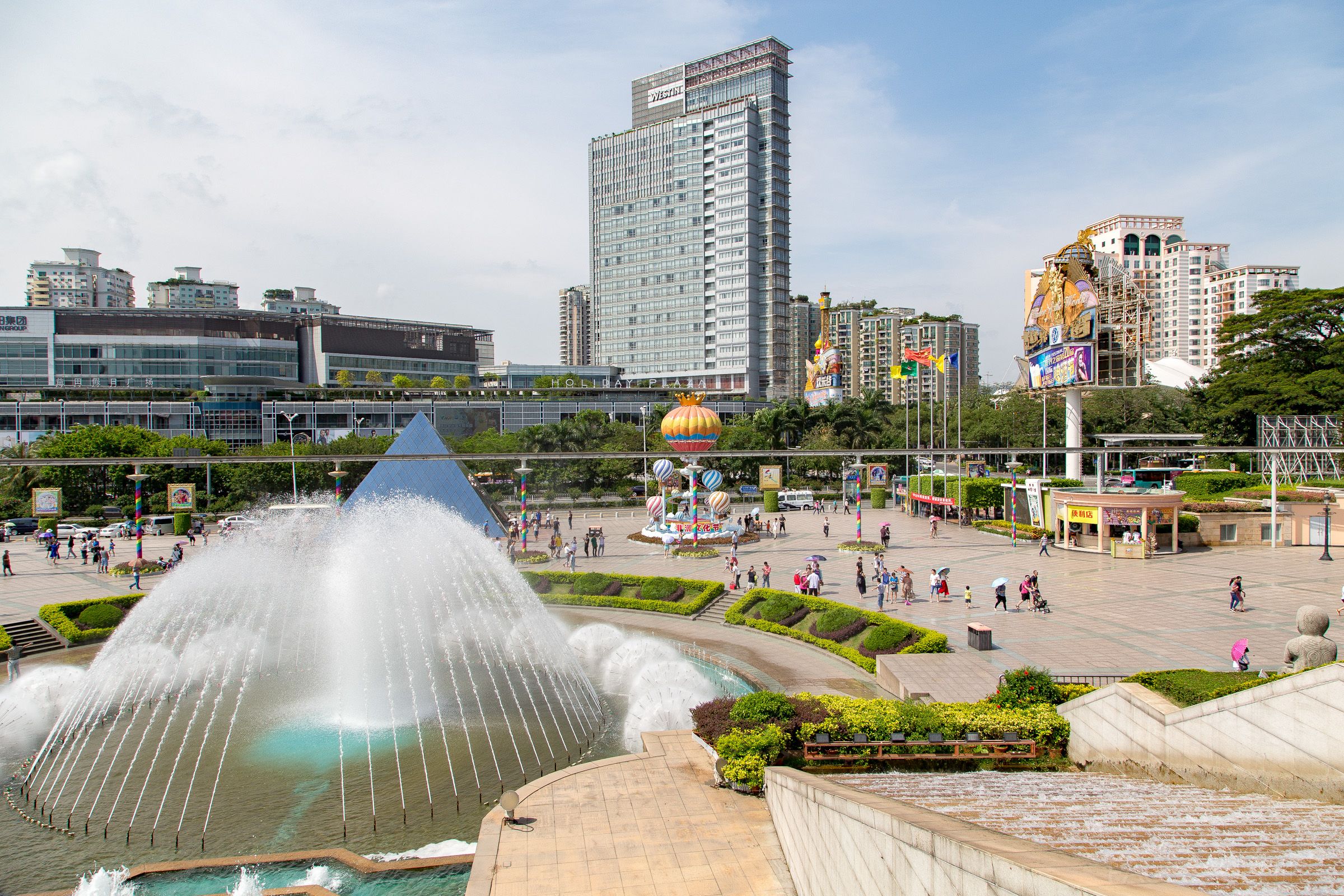 From the main entrance, looking out, you can see the fountain and mall across the street. 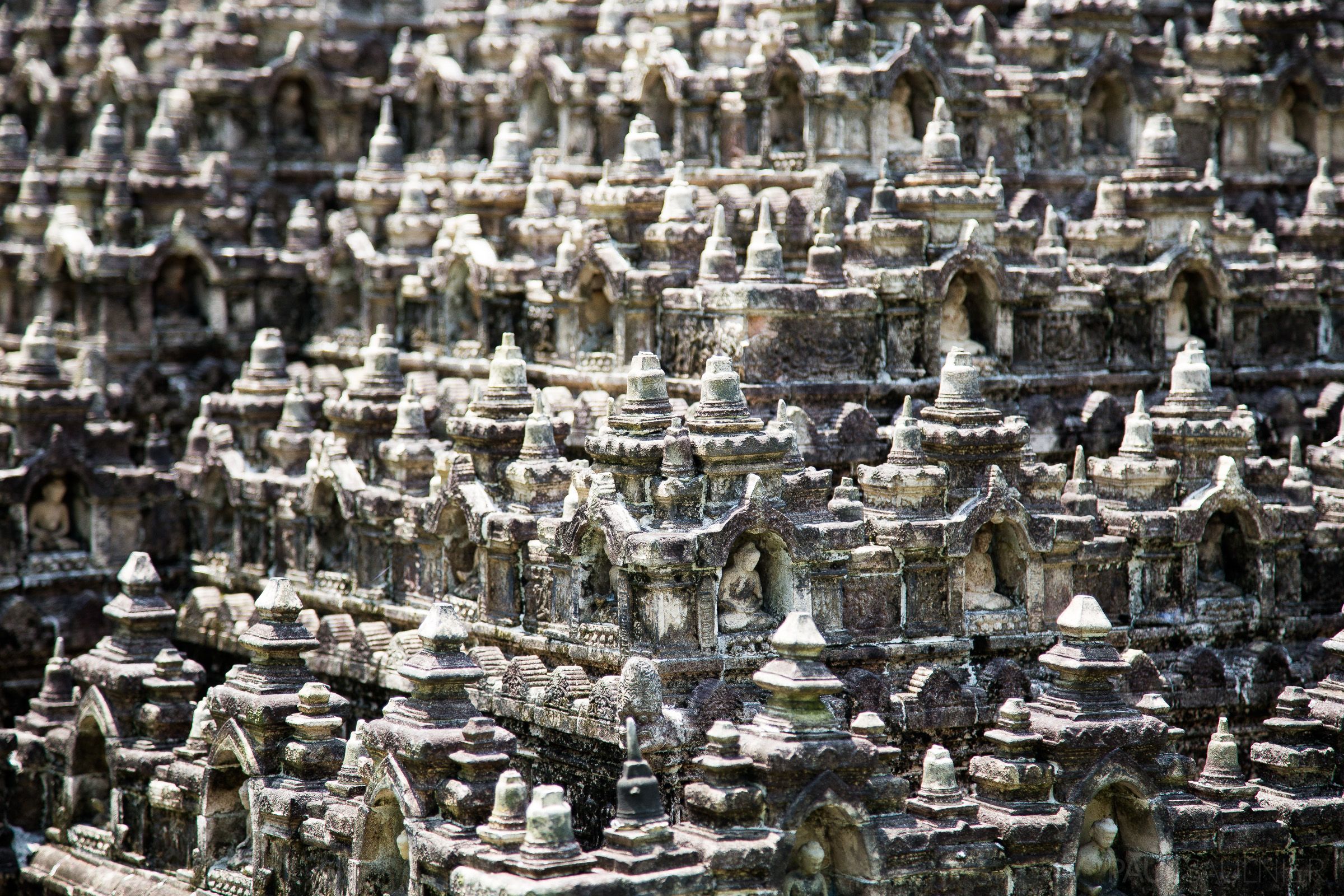 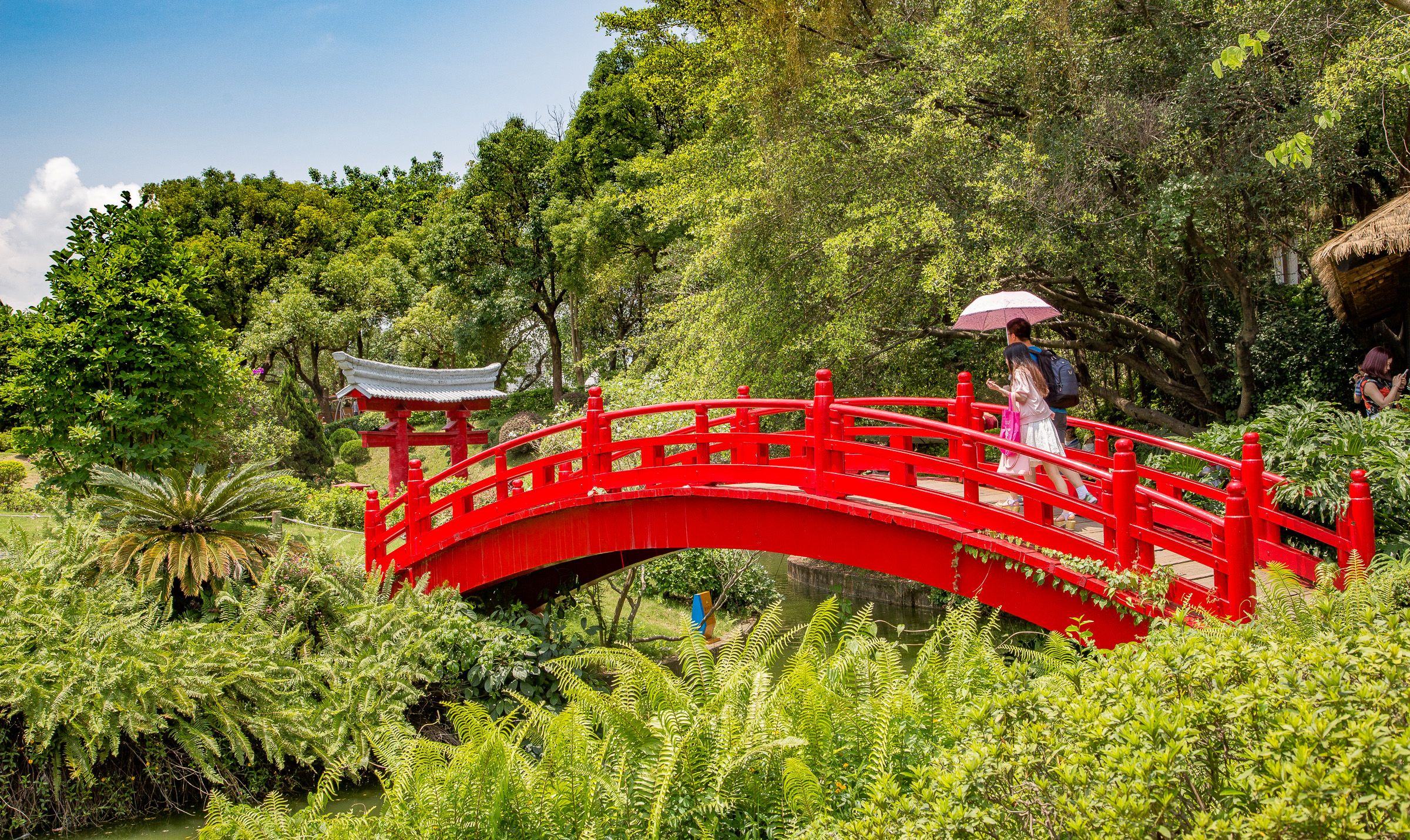 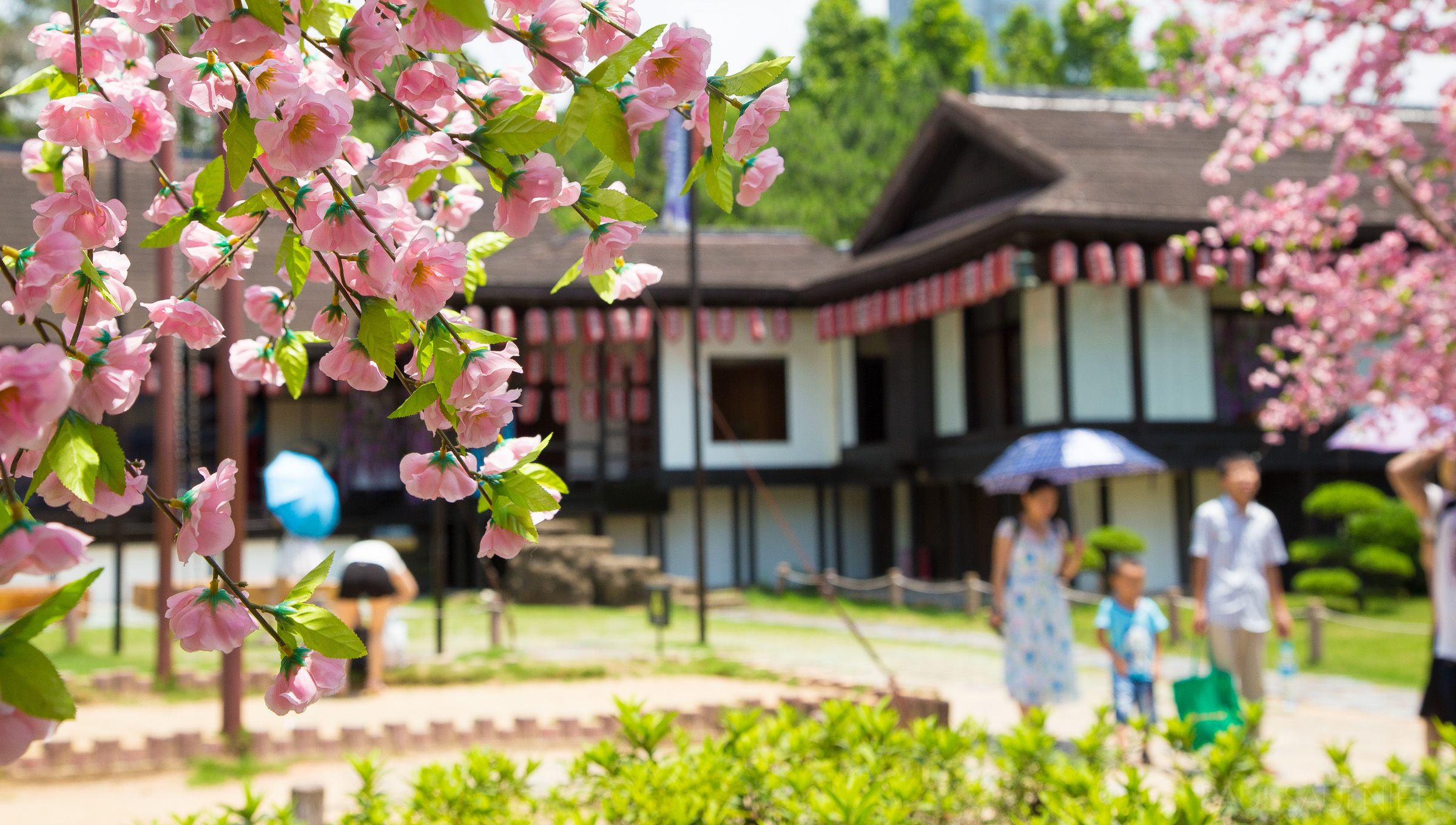 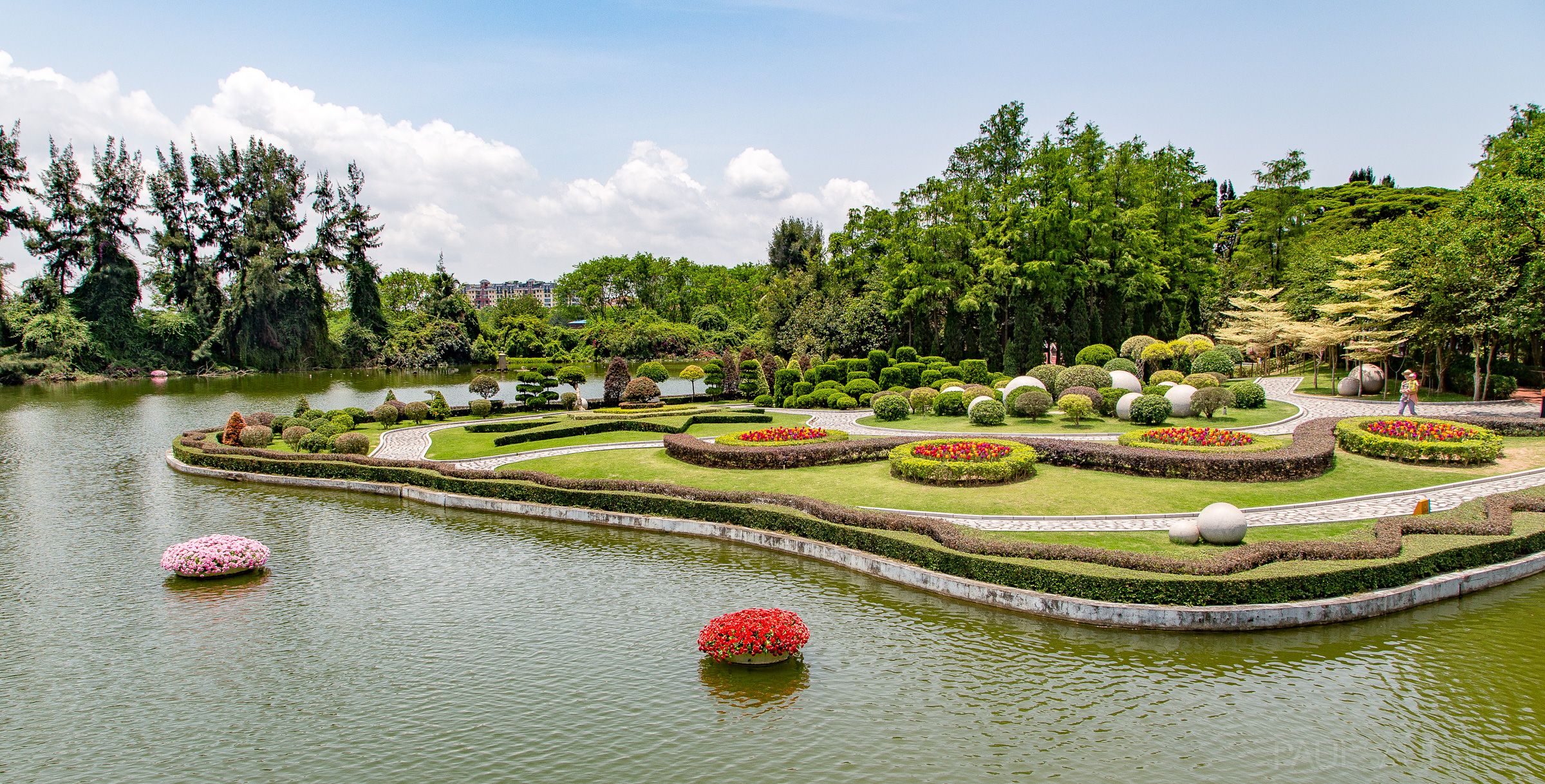 Great Sphinx of Giza and the Pyramids of Giza, Egypt 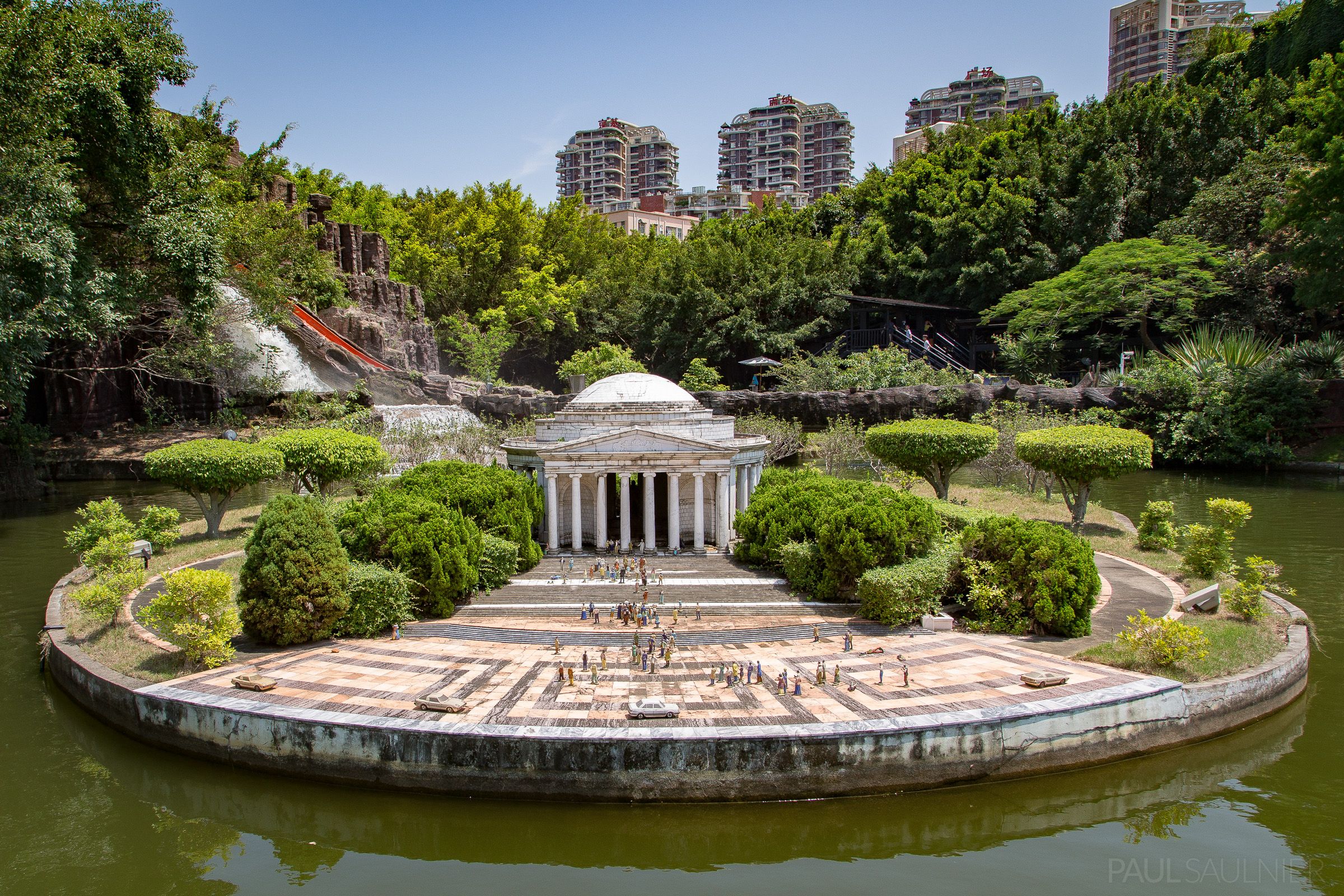 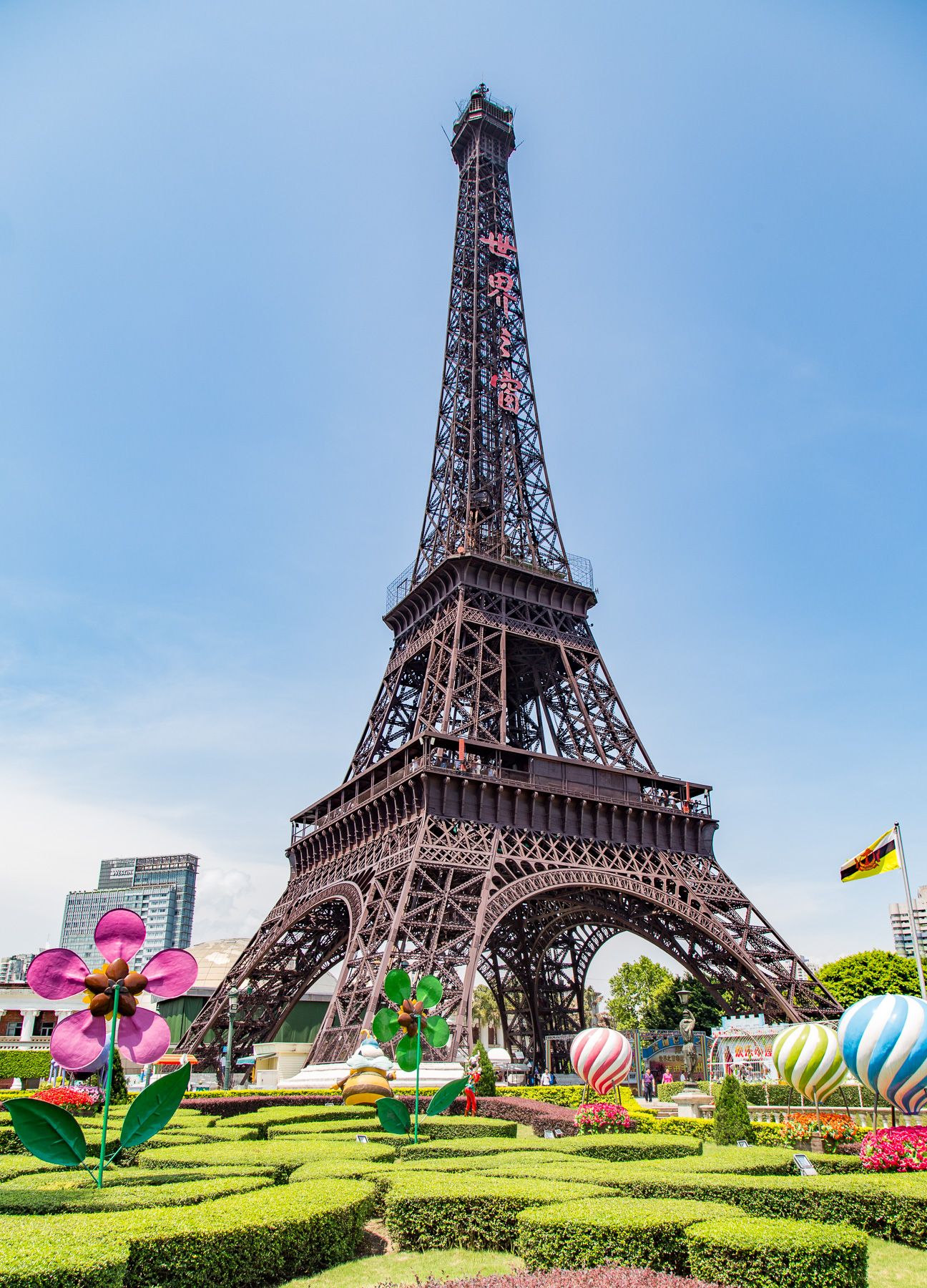 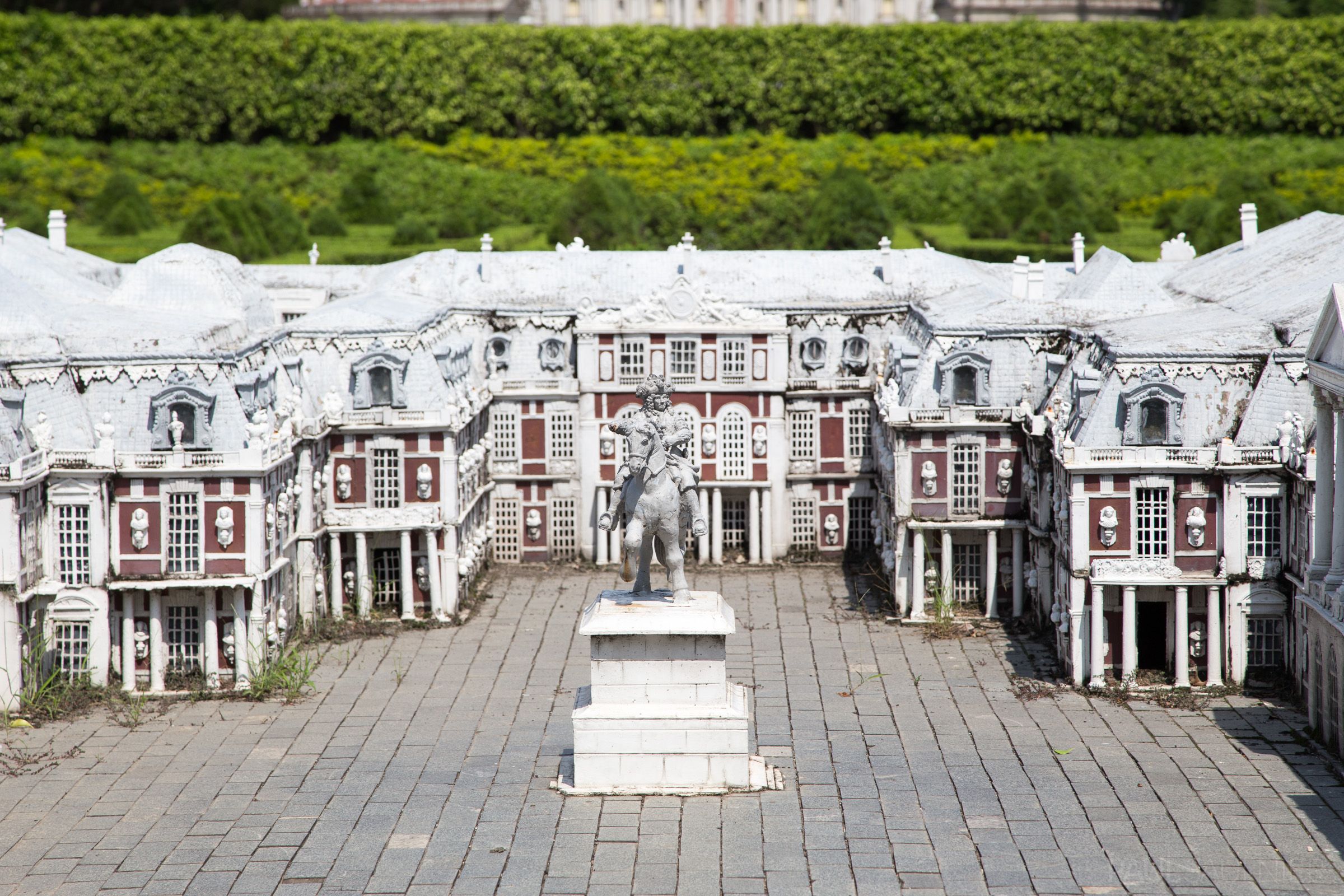 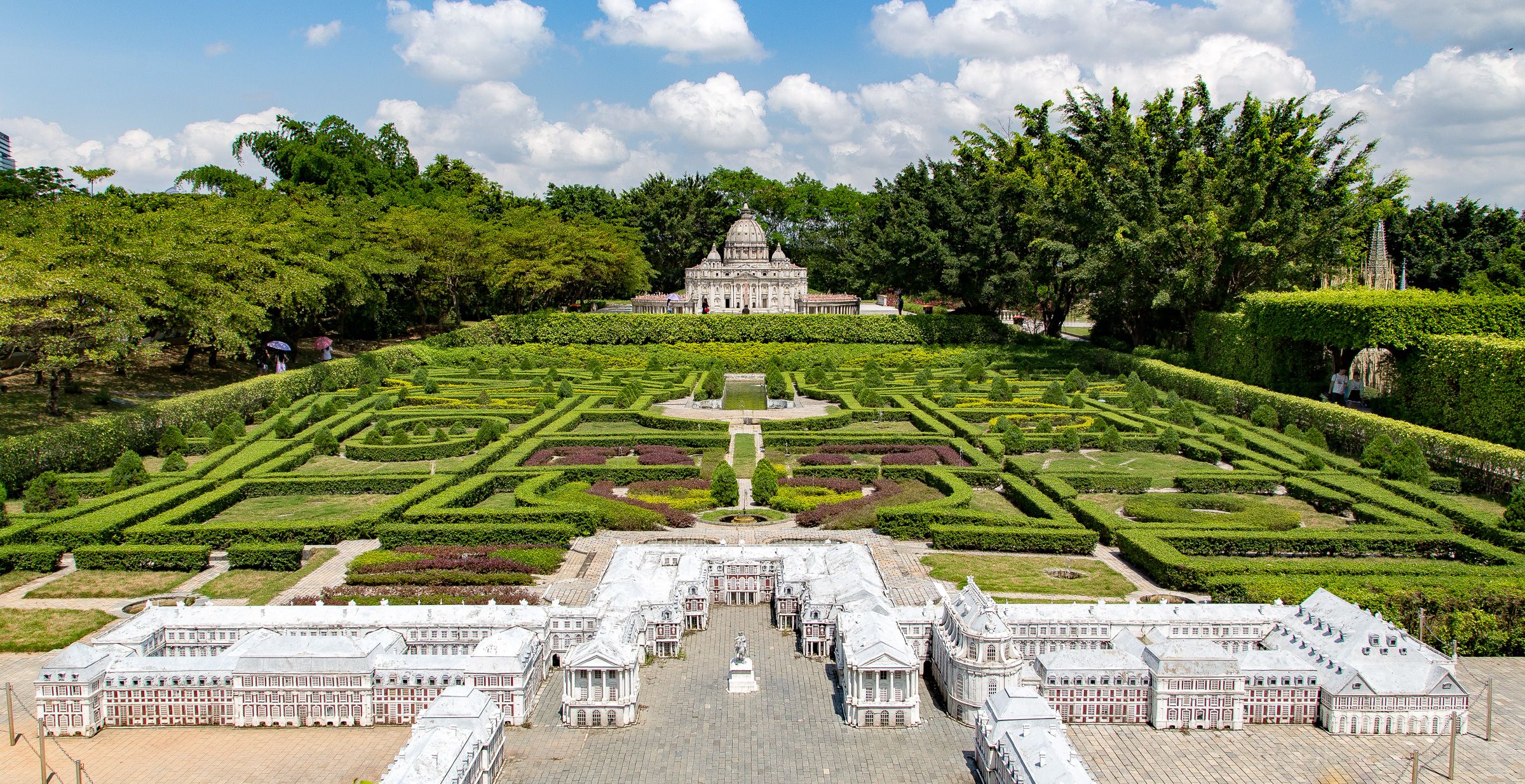 The Vatican with Versailles in the foreground